Combining technical skill, creativity and wit, Craig portrays iconic faces, buildings and abstracts through dozens, sometimes hundreds of intricately painted, exquisite figures. Each distinctive piece is created in black and white with a touch of red on some of the more glamorous faces. In their own way, they reflect Craig’s highly recognisable take on life, where it is the small details that work together to create the big picture.

Craig carefully plans and creates each tiny figure, all which have their own identity and personality which he has thought through to the finest details. In some of his extremely rare originals, he even goes as far as detailing each item of clothing on the individuals. His cast of characters include family members, friends and models, giving his work a uniquely personal touch. Each piece contains a range of 400 to 1,800 people in it depending on the type of work it is, and he spends anywhere from 50 to 150 working hours on one painting.

Now based in Atlanta, Craig was born in California, but his artistic talent began to emerge when his family moved south. His earliest experimentation took the form of street portraiture, an endeavour that helped him perfect his flair for replicating the human figure. He has exhibited his work across the United States to great acclaim and is now making a significant impact on the UK market. He has a work of art hanging in the White House in Senator Reed’s office and his art was shown in Scope Miami 2014 “We are all part of something greater than ourselves, and if we work together we could achieve greater balance . . . not in a religious sense but rather a universal sense.” 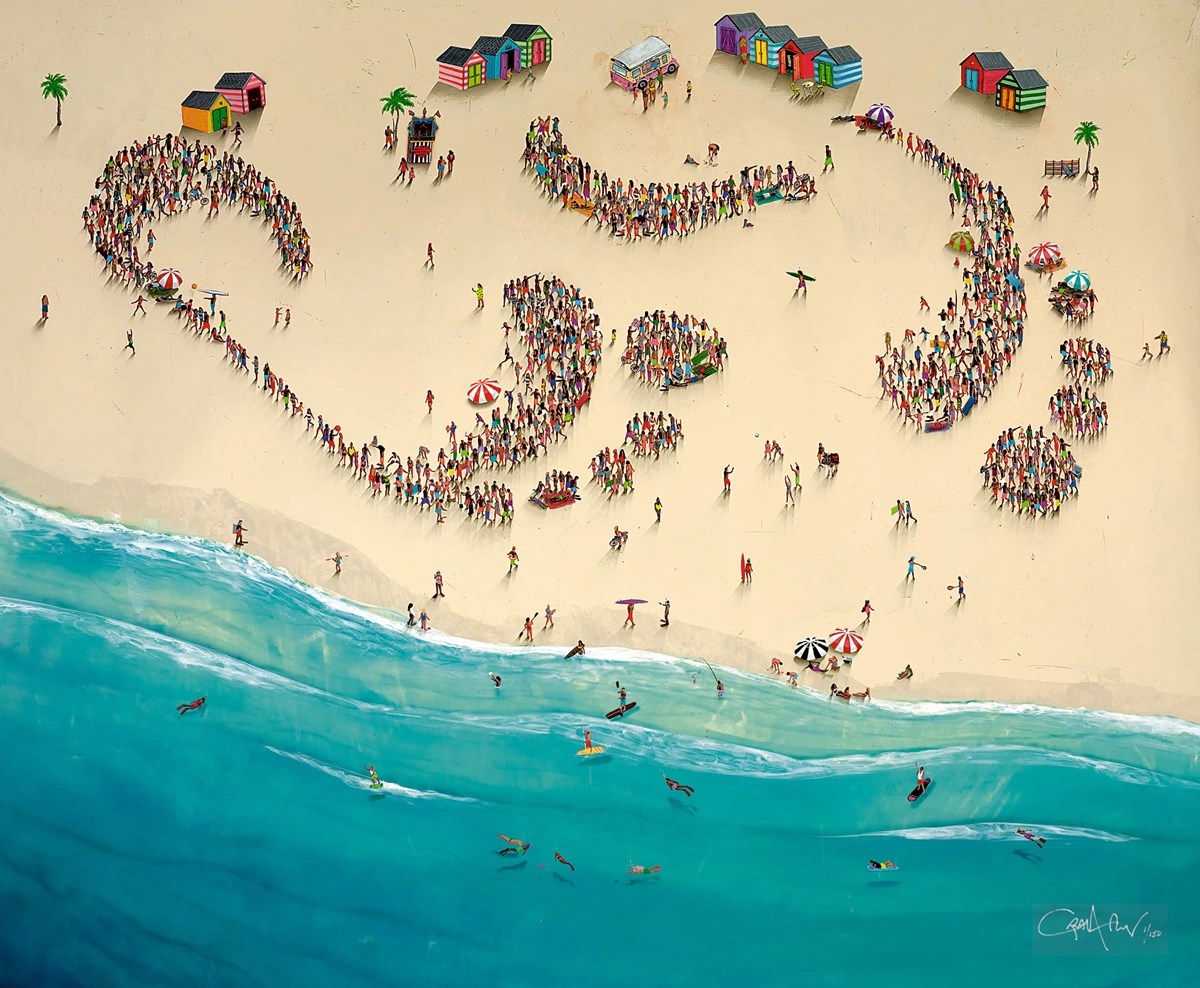 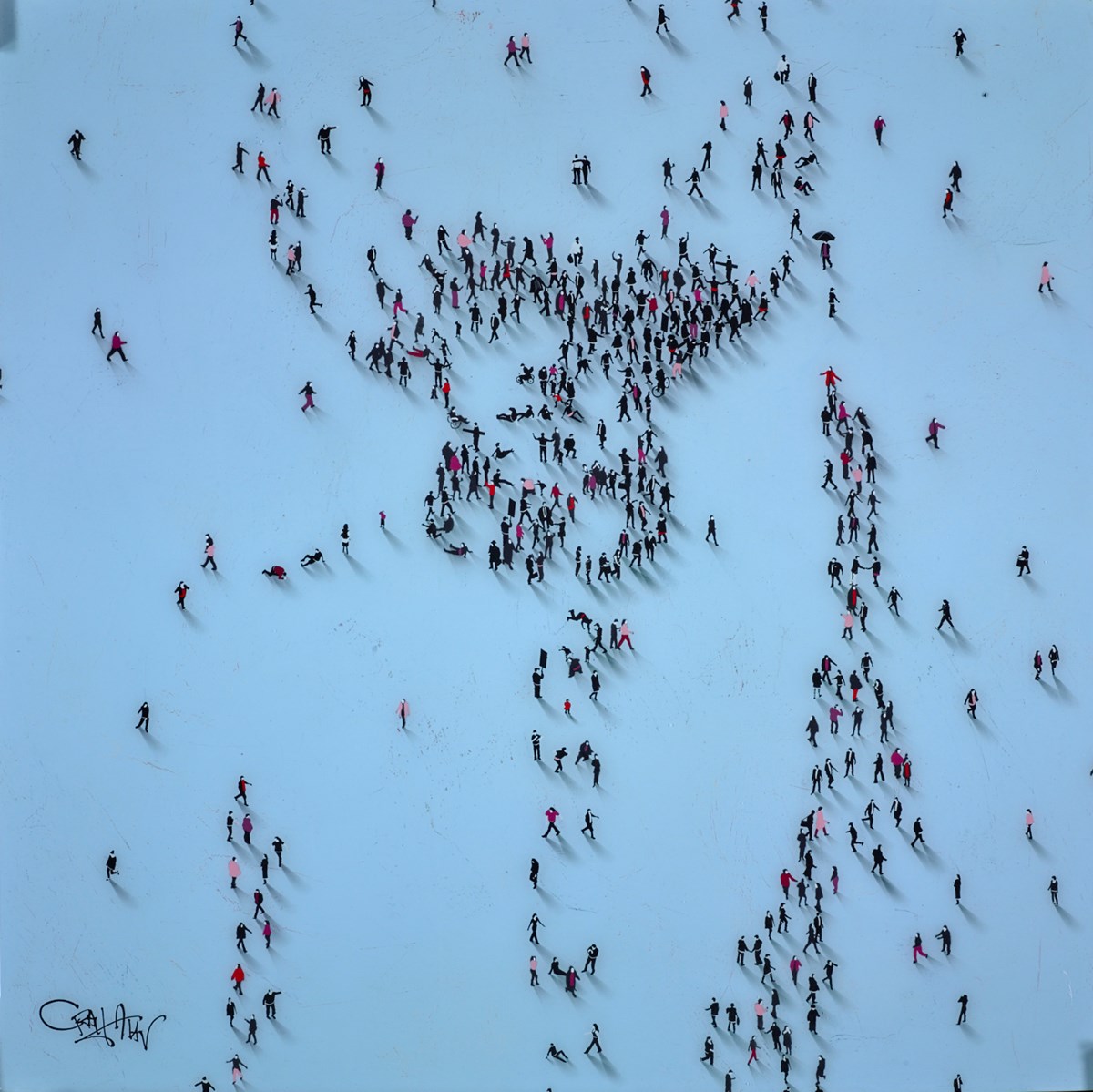 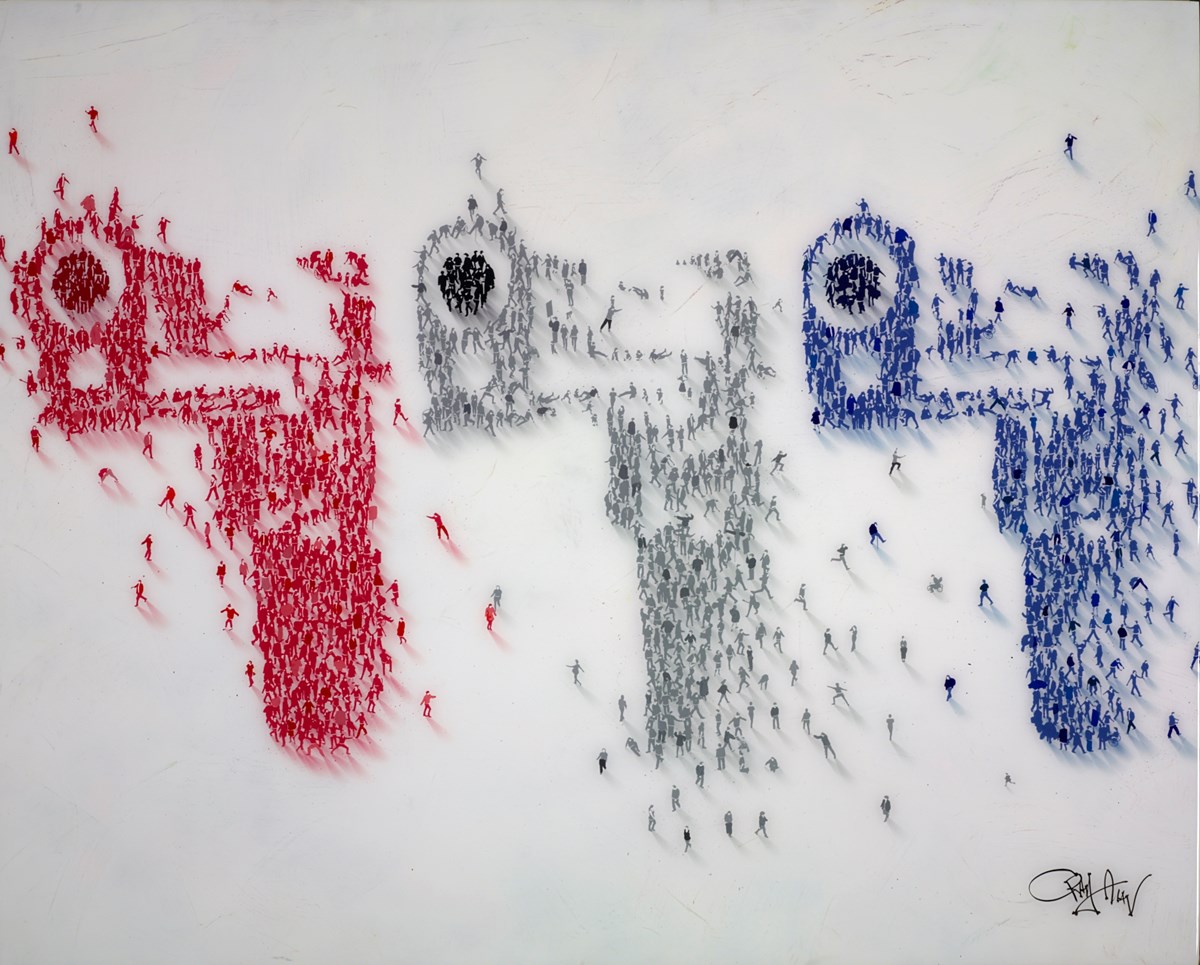 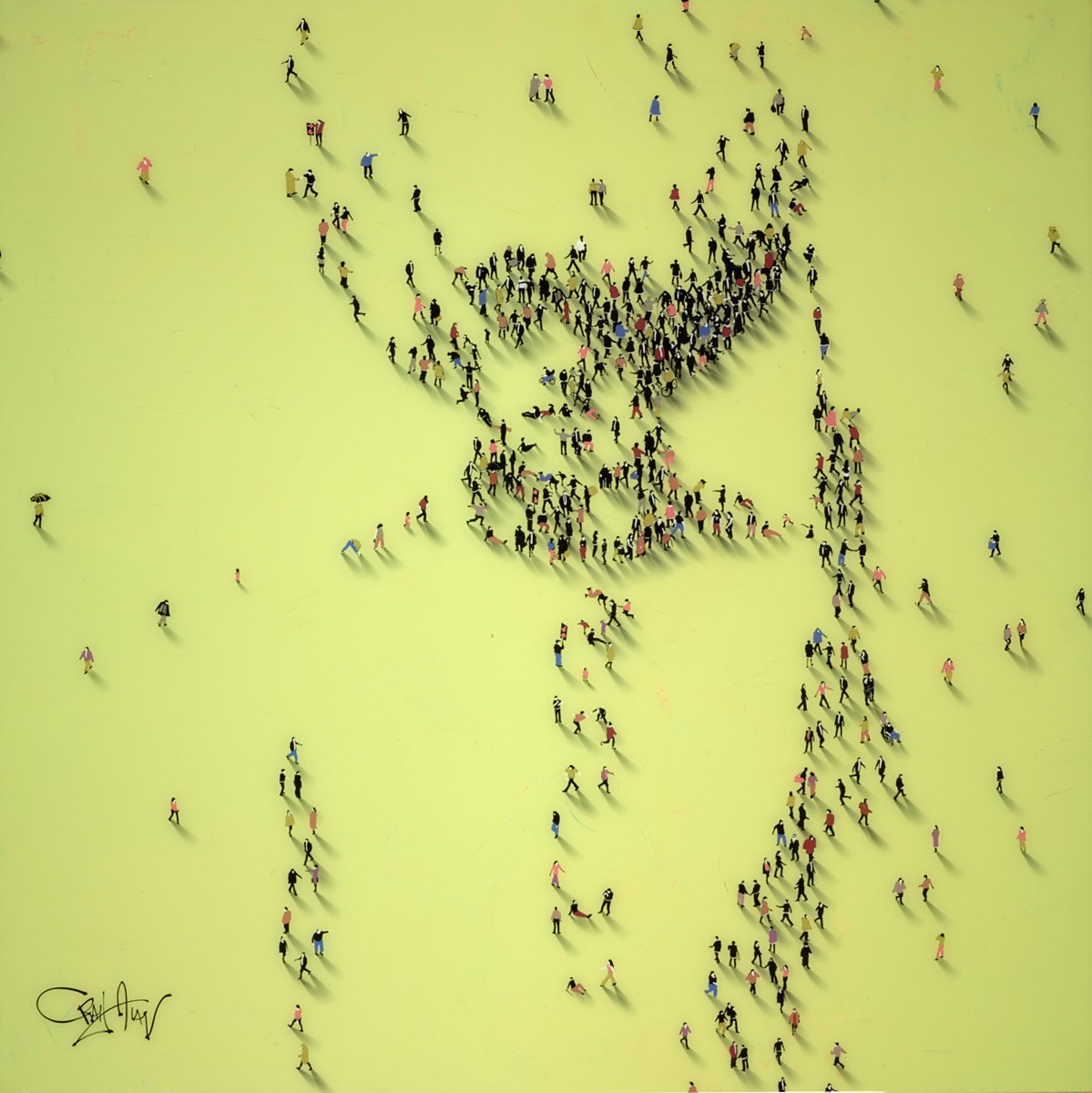 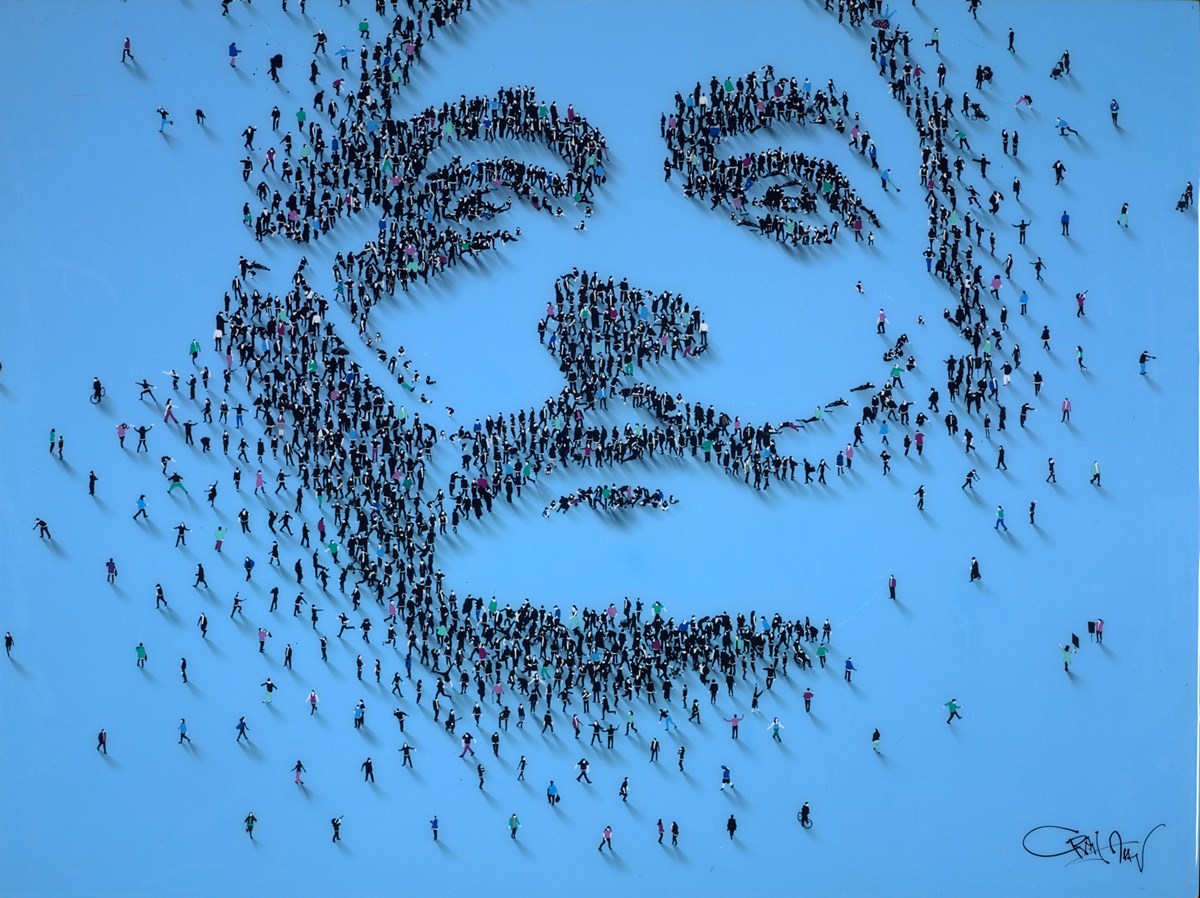