“It is the paradox of art that artifice is often the best way to depict reality, fiction the best way to challenge conventional ideas of what we think of as ‘the truth’. Most people are happy to think that this is the way it is. But it really isn’t. Who knows the truth of anything?” (Mike Snelle)

This obsession with truth and fiction is the golden thread that runs throughout the life and work of the Connor Brothers and is particularly relevant in the current climate of fake news, post-truth and social media. The brothers create retro style figurative images which encourage us to challenge our assumptions and preconceptions, and as a result to perhaps see the world a little differently. Their interest in undermining our assumptions and casual acceptance of cultural norms is reflected in their extraordinary background.

They themselves started out as a fiction as in reality they are British artists Mike Snelle and James Golding. The fictional identity of Mike and James was designed to cloak their personal reality, and such was its success that it captured the imagination of the art world. The Connor Brothers were presented as innocent twins who had emerged traumatised from a Californian cult and were struggling to make sense of the world through their art – an interesting background no doubt, but the truth is more interesting still.

After coping with some challenging personal issues for many years the two became great friends and started experimenting with making art as a way of looking at the world through a more positive lens. Their intelligence, humour and creativity gave their work enormous appeal, but when it was suggested to them that they might choose to exhibit it one day, both resisted the idea, unwilling to expose their artworks and themselves to the public gaze.

The Connor Brothers’ best-known works offer a playful twist on the conventions of pulp fiction cover art, accompanied by words from the world’s greatest poets, cynics and wits. These satirical juxtapositions of cliché and brilliance strike a chord with the modern age. Thought provoking and ironic, they invite us to think about the difference between appearance and reality, between what we see, what we think we see, and what we want to see.

Today James and Mike align their work with social causes. After working for several years in the notorious French refugee camp known as The Jungle, they launched the Refuchic billboard campaign, which forced us to examine our attitude to poverty and displacement. They have created a refugee-themed show at Banksy’s Dismaland, and they continue to work with mental health charity, CALM.

The Connor Brothers have been widely featured in the media, and there have been sell-out shows at galleries in LA, New York, Sydney, Dubai, London, Hong Kong and Berlin. Their work is included in collections at The Victoria and Albert Museum, The Penguin Collection and both the Omar Koch and Niarchos Collections. At Sotheby’s Contemporary Art Online Auction in May 2021 The Bestest and Most Expensivist Painting in the History of Art which they executed in 2020 sold for over £44,000, which was 300% more than the estimate.

In a moment of inspiration they decided to show the work under a pseudonym. Mike set about sketching out a fictitious background for the Connor Brothers which deliberately mirrored some of his and James’s own experiences. The work took the country by storm and success came quickly. They perpetuated the myth for 18 months, until they were able to overcome their inhibitions about exhibiting under their own names and at this point they decided to break cover. The reaction, first from the galleries, then from the public, was one of understanding and even amusement, and their success continued unabated. 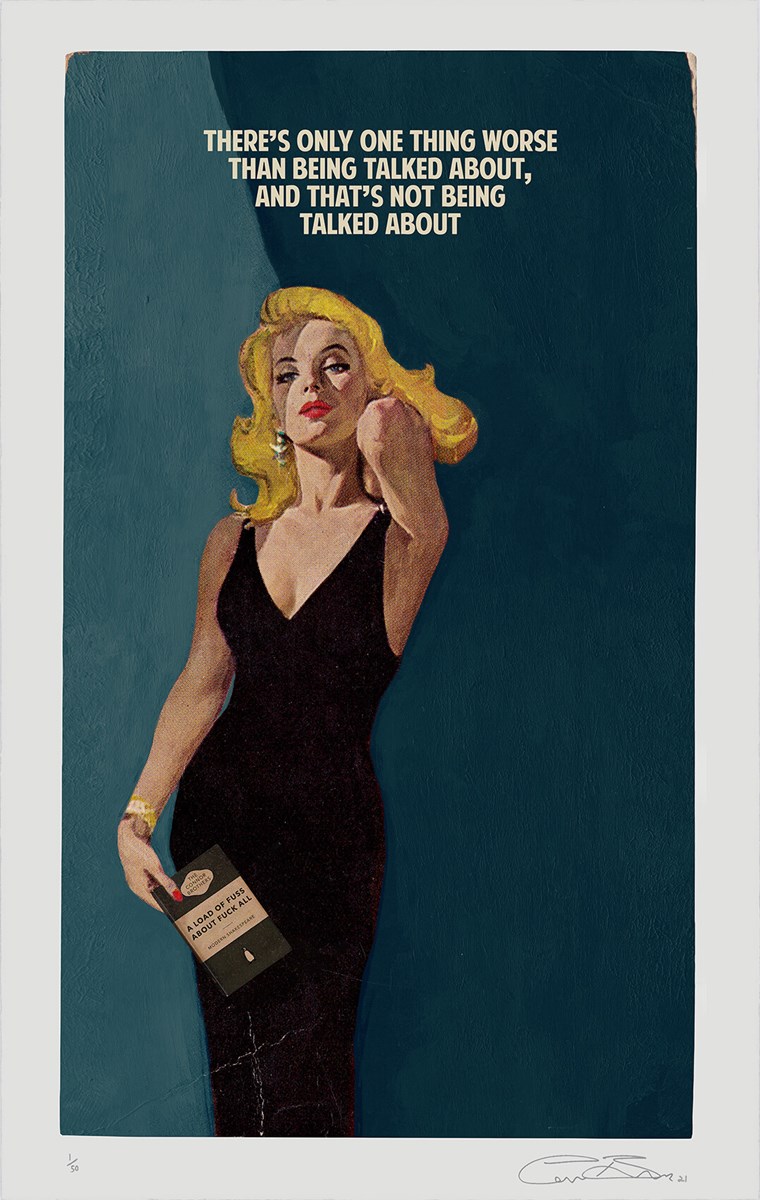 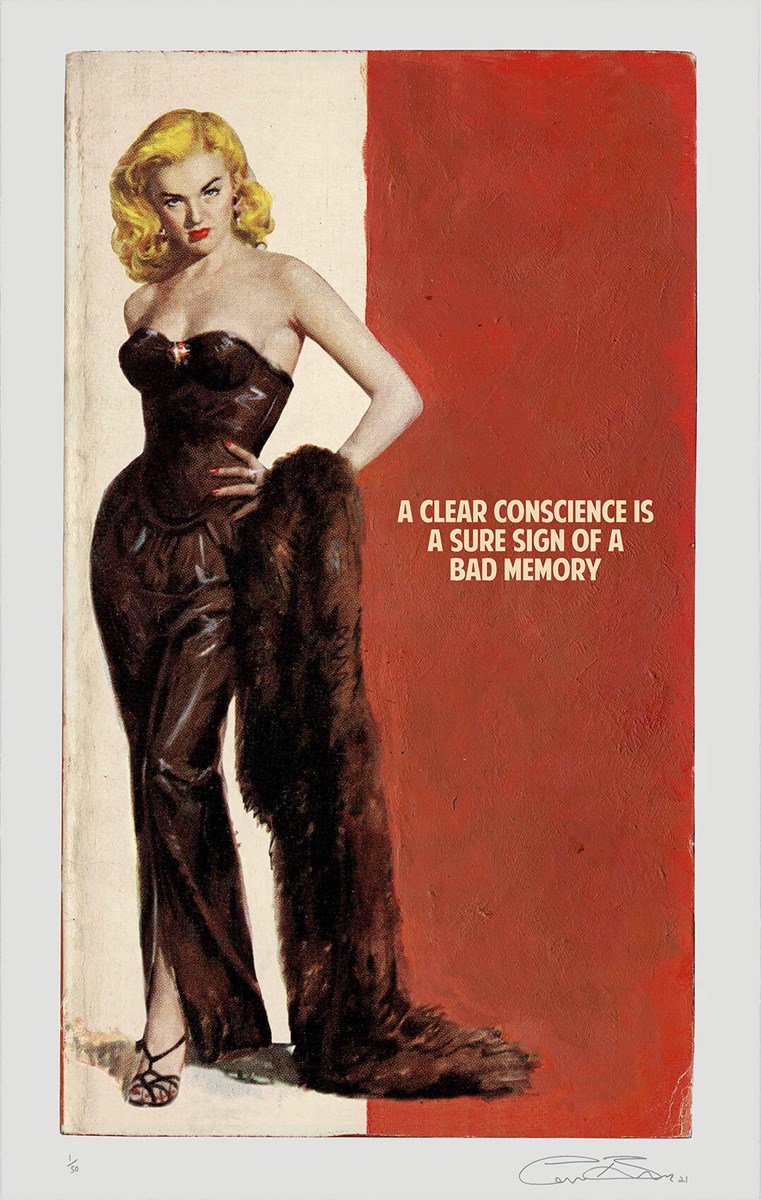 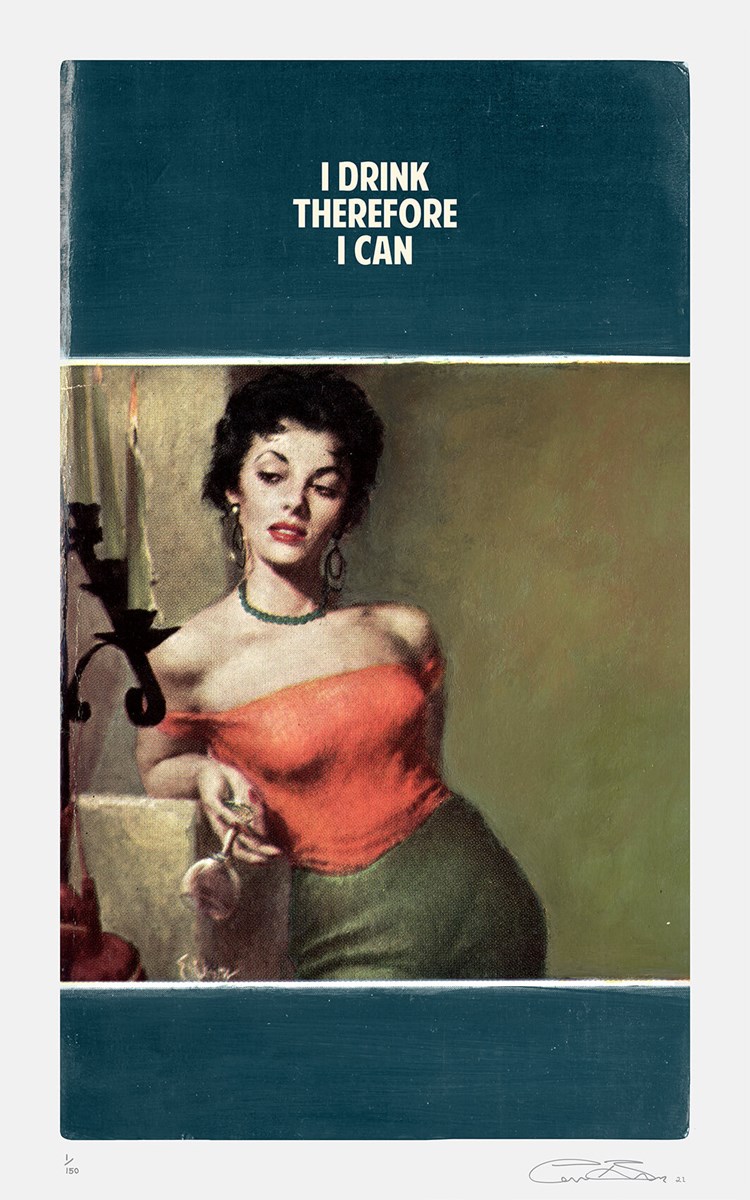 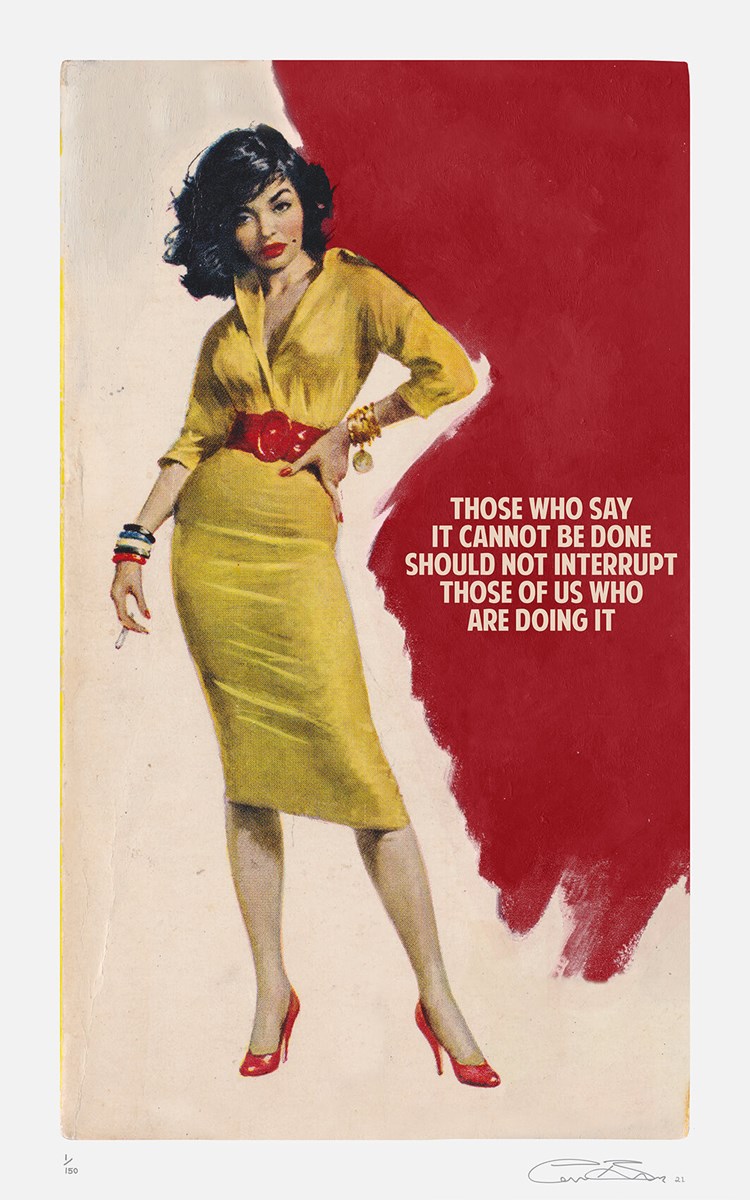 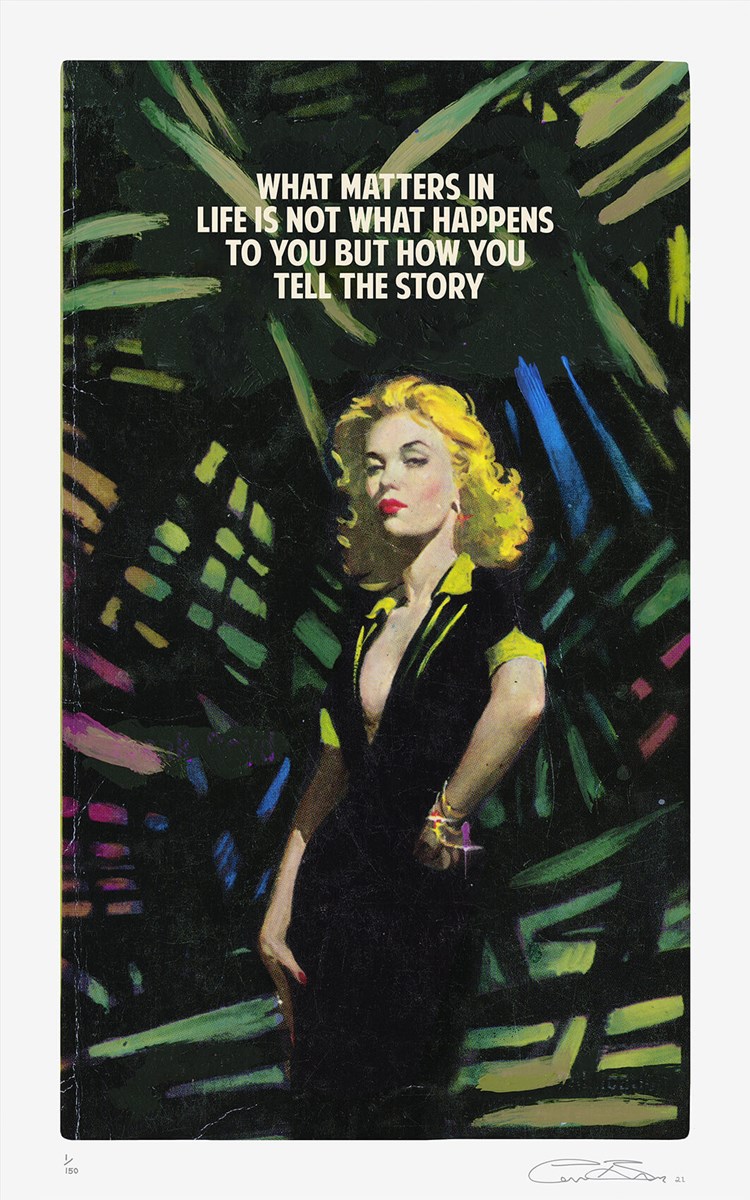 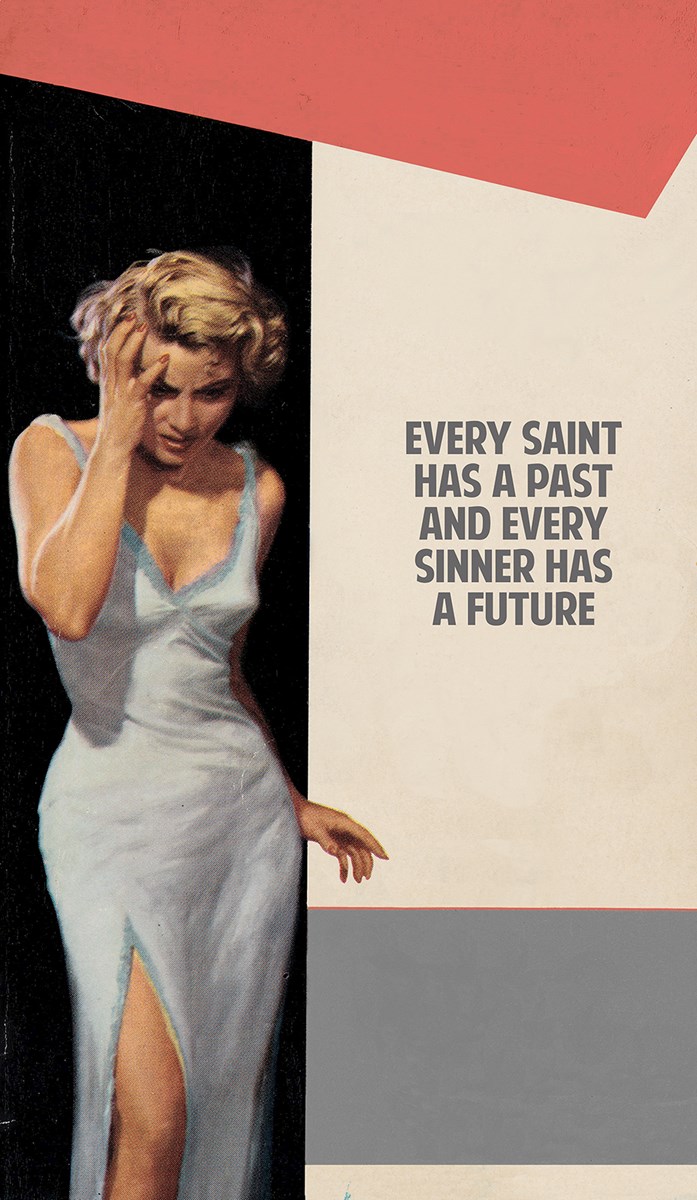