Troika is an influential art collective which brings together three extraordinary artists. They each have had successful careers in the creative industries and throughout the last ten years have frequently come together to collaborate on projects devised around their passion for music, film and contemporary culture. Today, they come together as Troika and offer us an exciting and dynamic collection of paintings that give us an exclusive insight to their talents in street art, illustration and mixed media painting techniques.

Individually the members of Troika have a huge array of accomplishments, from fine art and illustration degrees to tattoo design, and have worked closely with clients ranging from the BBC and the Home Office to Apple, Google and Glastonbury Festival. Their history has also embraced film direction, musical composition, community art projects and university lecturing, and they are all committed to philanthropic work which has made an impact in a number of settings.

Working in ‘the Bunker’, Troika’s studio, they work together on every canvas and associate the experience to playing in a band where the guitarist, singer or drummer may take the lead at any given moment, but they still create the music together. Many of the references you see in their paintings are inspired by graffiti or street art that they have captured whilst exploring cities around the world.

They begin each painting by preparing stencils and patterns which they create digitally and then work on by hand. They then build up the canvas layer by layer using mixed media and painted mediums that are inspired by the Far East and urban graphics, including spray paints, inks, acrylics and oils, and layer the stencils to create the image, often placing a figurative element as the final step. Troika have worked with Miyagi Restaurants and of their many commissions, their most memorable was painting Steven Gerrard’s Football boots. 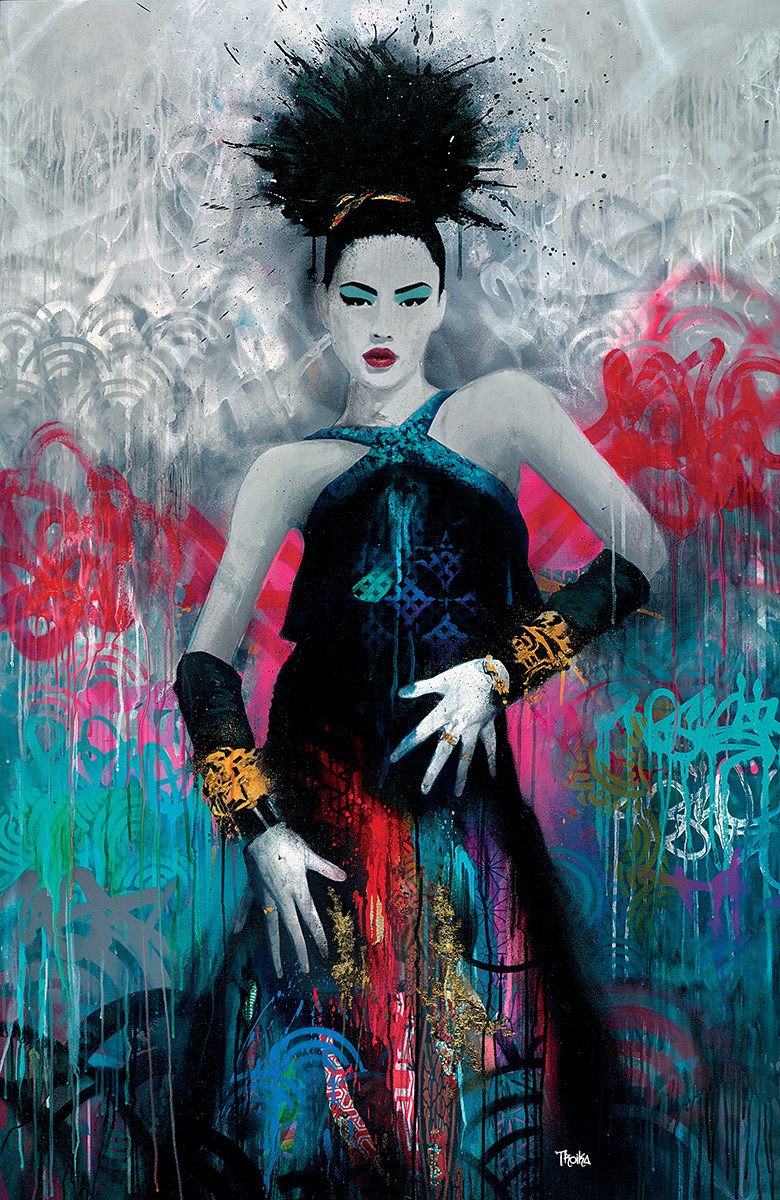 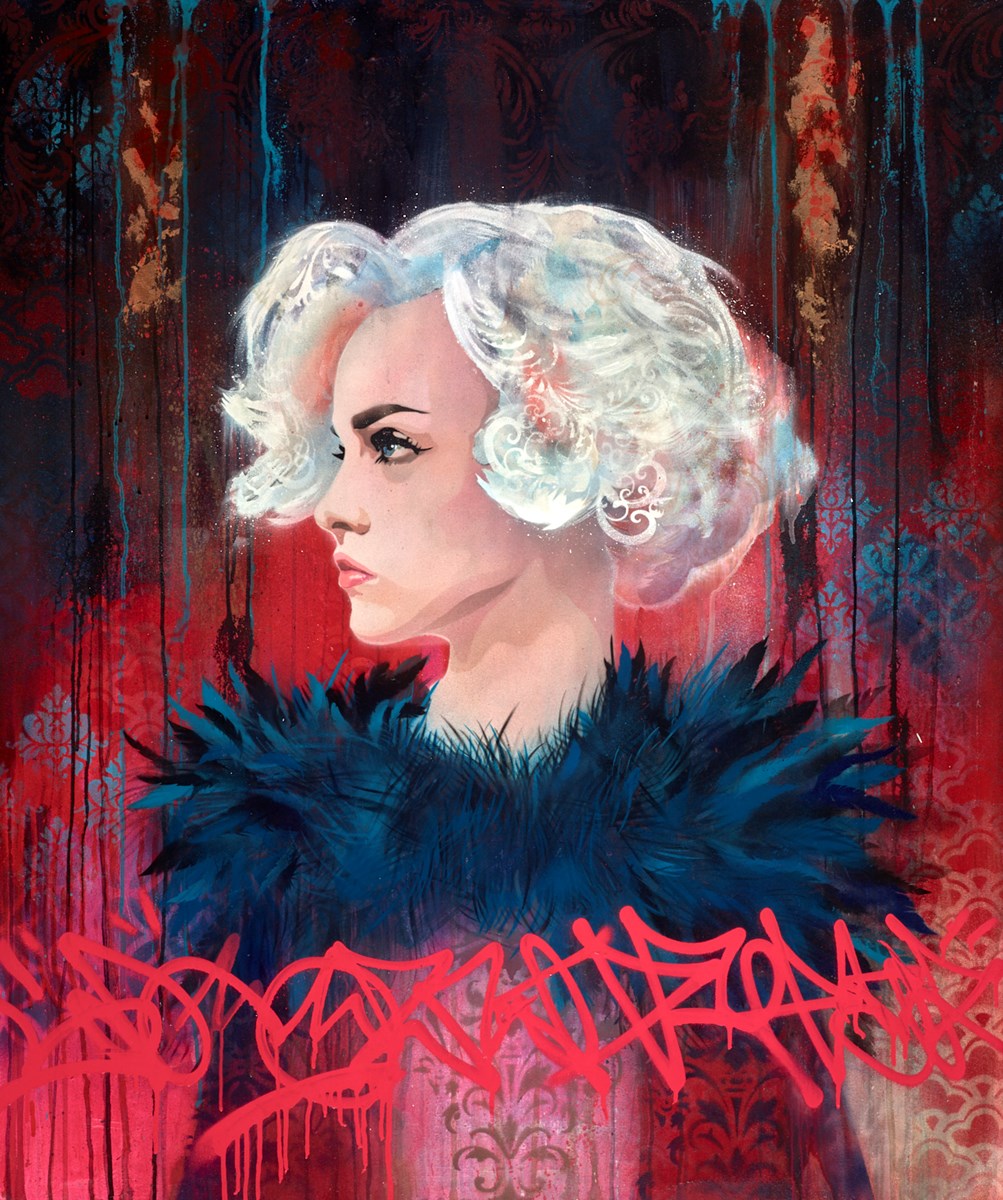 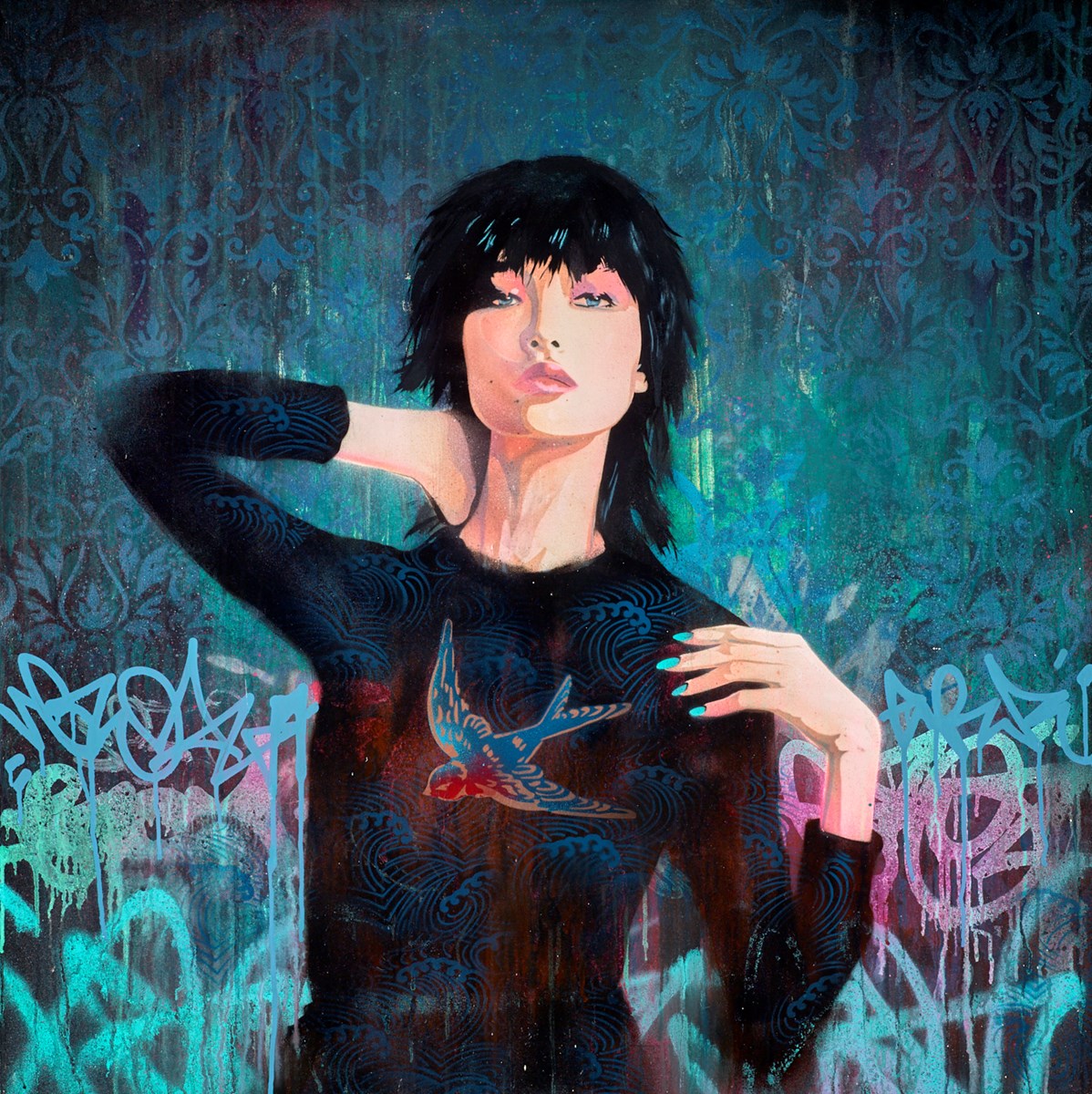 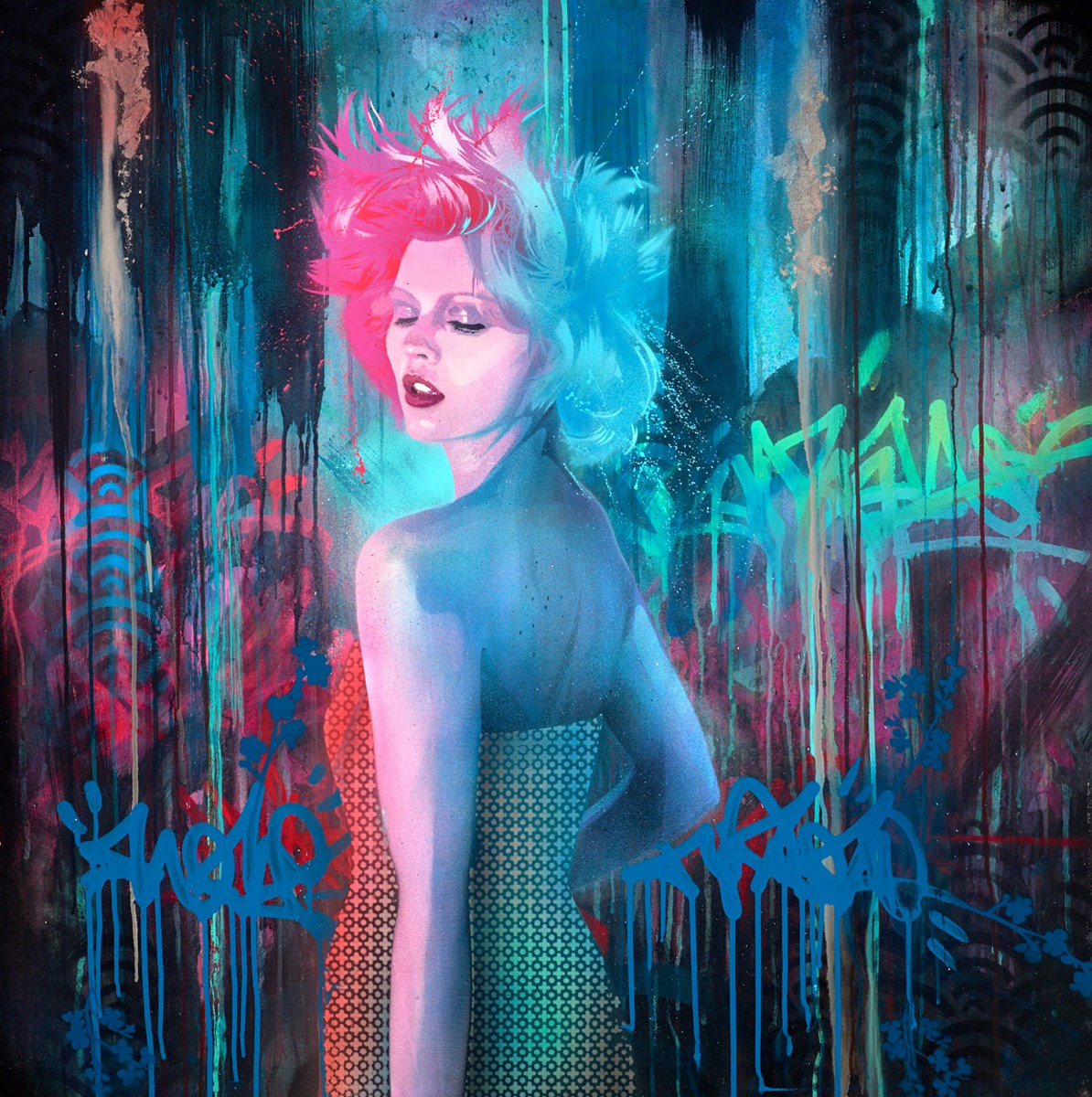